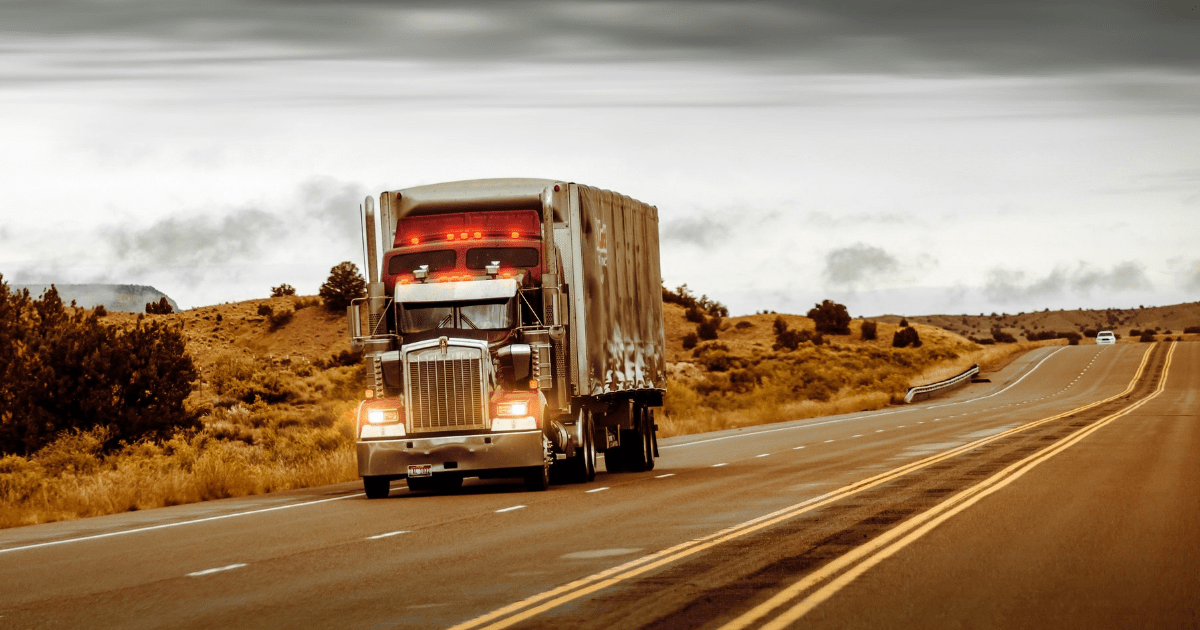 Facts About Commercial Vehicle Crashes in the Lone Star State

Most people may be surprised to find out that Texas regularly leads the nation for having the most fatal crashes involving large trucks. For Texans, large trucks such as semi-trailers and 18-wheelers are an everyday part of life, but few motorists realize just how dangerous these behemoths are on the road.

At the Mayday Law Office, we represent individuals who have been hurt or killed in truck accidents in Houston and the surrounding areas. If you or a loved one was injured in a trucking accident, contact our office at (281) 741-1162 for a free, no-obligation consultation. We proudly serve English and non-English speaking clients. Se habla español.

What Is Considered a Large Truck?

Large trucks are defined by the Federal Motor Carrier Safety Administration (FMCSA) as trucks with a gross vehicle weight rating (GVWR) of greater than 10,000 pounds. Many large trucks are classified as commercial vehicles requiring a special license to operate. They are also regulated by the FMCSA’s hours-of-service laws.

Large trucks are not only significantly heavier than non-commercial vehicles, but they also have a much longer stopping time and distance. Tragically, accidents involving these large vehicles often result in severe injury or death.

According to the most recent data available from the FMCSA, there were over 4,479 fatal crashes involving large trucks in the country. Texas has had the largest number of truck accidents involving fatalities for over a decade.

Within the State, Harris County had the most commercial vehicle-involved crashes causing injury or death compared with all other counties.

Despite numerous state and federal regulations, large trucks and commercial vehicles still account for a significant portion of accidents on roadways each year. Many of these crashes are preventable caused by operator inattention, driver fatigue, or other negligence.

The FMCSA notes that of the fatal large truck accidents:

One of the leading factors in truck accidents and all motor vehicle accidents is speeding, followed by inattention or distraction and driver impairment. If you suspect that any of these factors were involved in your accident, you should consult an attorney as soon as possible.

At the Mayday Law Office, our experienced legal team has recovered millions on behalf of accident victims throughout Texas. We provide dedicated representation for individuals injured as a result of a truck operator’s negligence or wrongdoing.
Contact our office today at (281) 741-1162 and ask for a free consultation. We handle cases on a contingency fee basis, so you pay nothing unless we win your case.

Interested in this topic? Your friends might be too! Consider sharing this story to your social media channels and look like a smart, sophisticated resource of information.

If you were injured because of someone else’s negligence or wrongdoing, you deserve to have an experienced injury lawyer on your side. Reach out to Mayday Law Office today to discuss your legal options in a free consultation.

I Want To...
Call Mayday NowEmail Our Team Fill out the form below with your case details, and a member of our legal team will get back to you.